The biggest lesson I learned this year was the importance of release. I considered naming this blog let it go… but it didn’t quite describe the message I wanted to share. In fact, I have a bit of a distaste for the phrase “let it go.” It’s almost like telling someone to “get over it.” Which is definitely easier said than done. To me, the release is more than letting something go. I think it is important to understand that our hearts and minds create different attachments. This is why we often hold on to things much longer than we should. This is also why we may still love someone who has caused us a great deal of pain. The release is not allowing the negative in any situation to consume your mind. I had to learn there is power in forgiving those who are not sorry and seeking to understand things that sometimes make no sense. It's the process of trying to control an outcome that often delays healing and leads to further disappointments. The more you want an apology or hope to get a certain response or reaction from another person the moment you hand them over your power. I felt powerless and defeated for so long by so many things that were often out of my control. In reality, the biggest relief came from the words unsaid and the consistency in letdowns. I learned to really get over something, you have to release the need to control the outcome. Sometimes the situation does not play out the way we had imagined, and in reality, that is the greatest part about disappointments. It teaches us what to be more aware of and allows us to set boundaries we may not have had in the past.

Imagine reading a book that has an unhappy ending. Instead of picking up another, you re-read the same book hoping that you may get the opportunity to read a different ending to the story.  There comes a point in all of our lives where we need to acknowledge expecting a different ending is in fact a reflection of our need to control an outcome.  When you feel a decision is made that you did not expect or prepare for it can shake your entire world. Replacing blame with self-reflection is the first step to release. The one person I can control is myself, so I decided to start with myself. I couldn't possibly continue to move forward in life if I was constantly putting myself through the same unhappy ending.

28 Golden Truths I Learned Before My 28th Birthday! 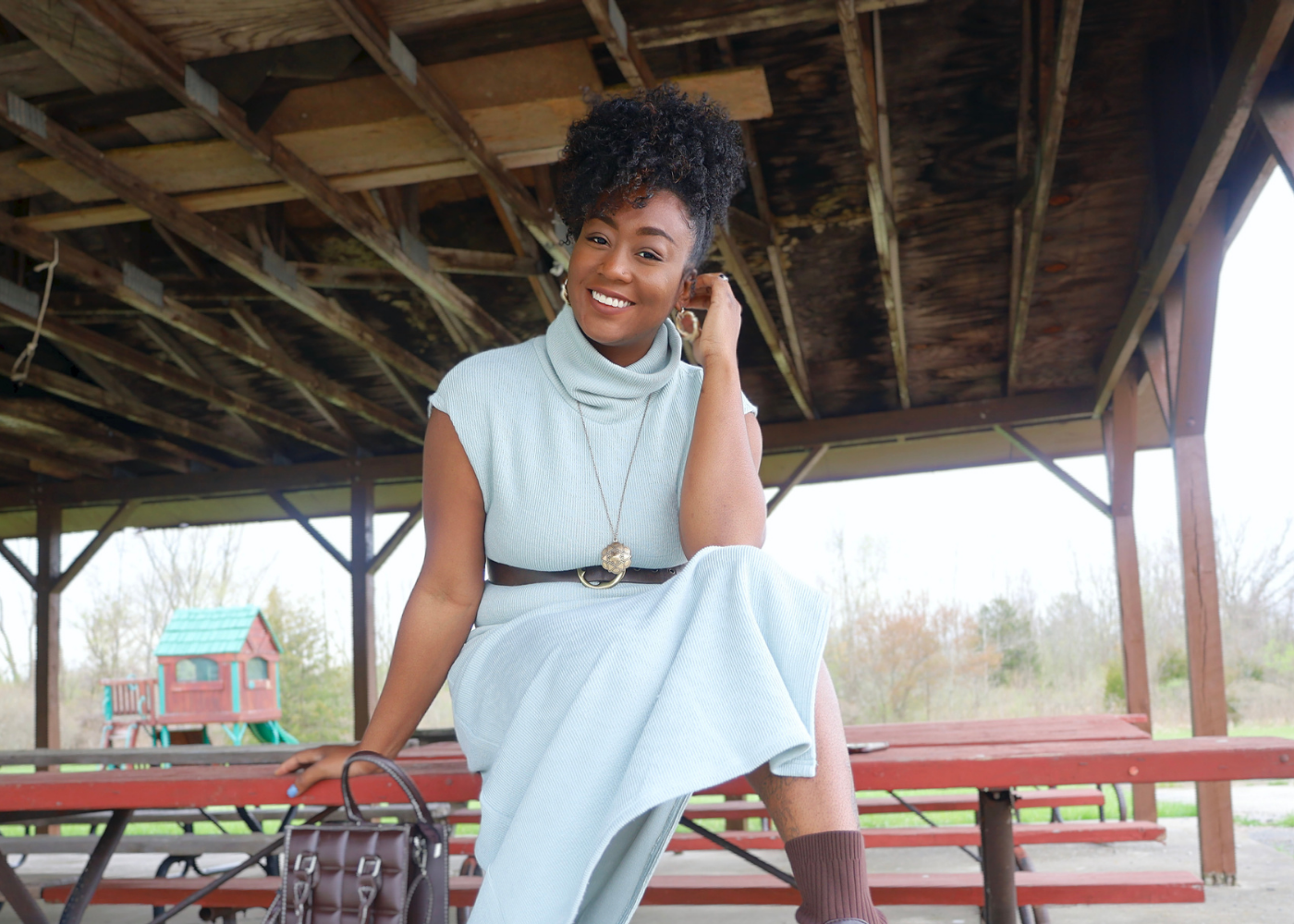 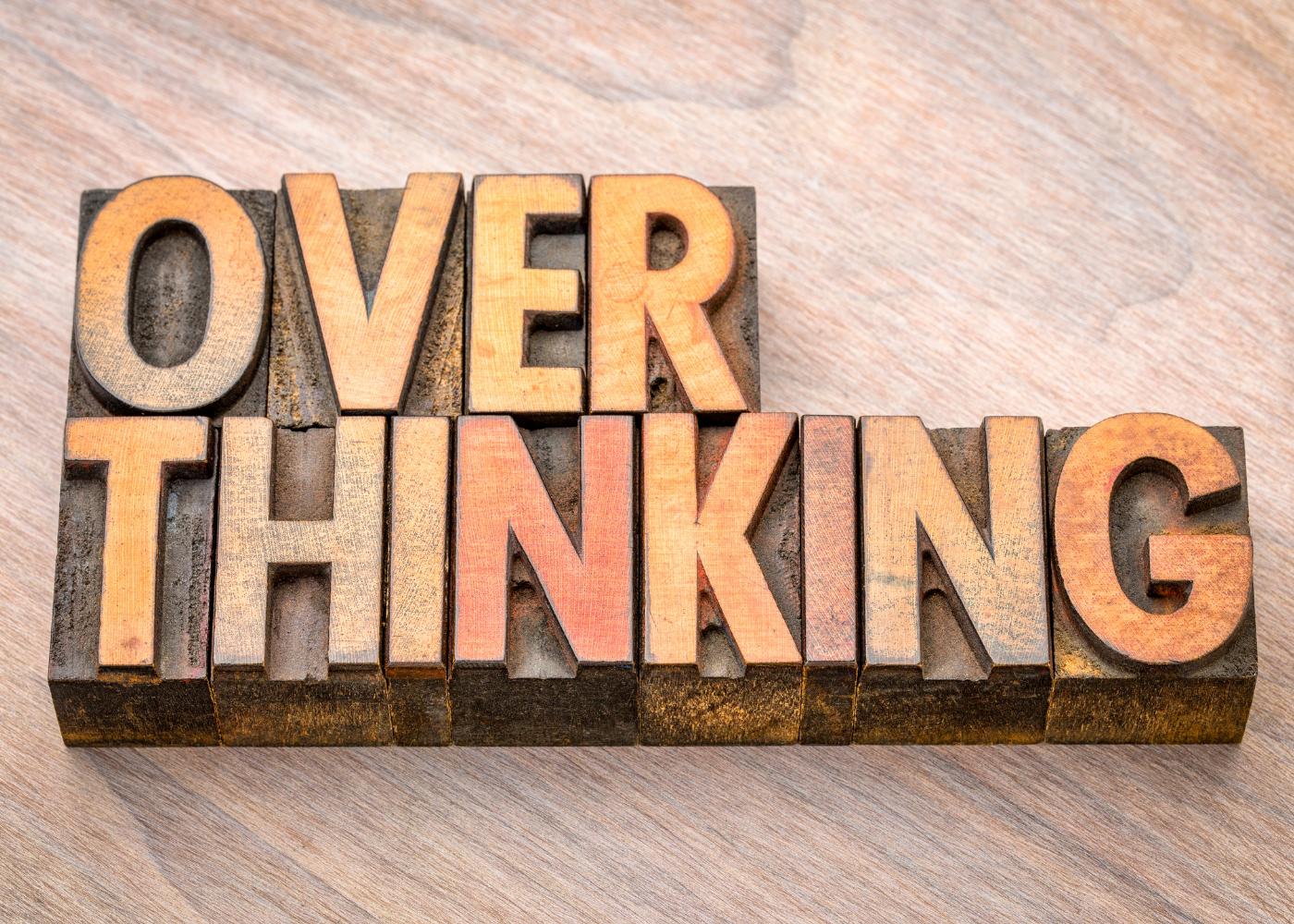 8 Things I Learned About Being An Introspective Introvert That Not Many People Understand.